Since before its ratification, the United States Constitution has been attacked by critics. In the late 1700s, opponents claimed the Constitution was nothing more than a bundle of compromises, containing no meaningful principles. During the Progressive Era, scholars insisted the Constitution was created to protect the status and position of America’s wealthiest elites. Today, similarly, critics claim the Constitution protected—and perhaps even advocated—slavery and still plays a role in systemic racial oppression.

The Tocqueville Forum offers a summer fellowship in political theory and practice that provides an opportunity for serious engagement with the Constitution and America’s Founding Principles and Statesmanship. Over the course of an intensive three week fellowship, student fellows will simulate the work of the Constitutional Convention of 1787 by debating and constructing the nation’s fundamental law. This fast paced design facilitates politically engaged students in gaining experience in formal and impromptu debates, writing oriented to persuasion, and political strategizing in the hands-on work of politics, while also broadening and deepening their understanding and appreciation of the principles and ideals of the American Founding. 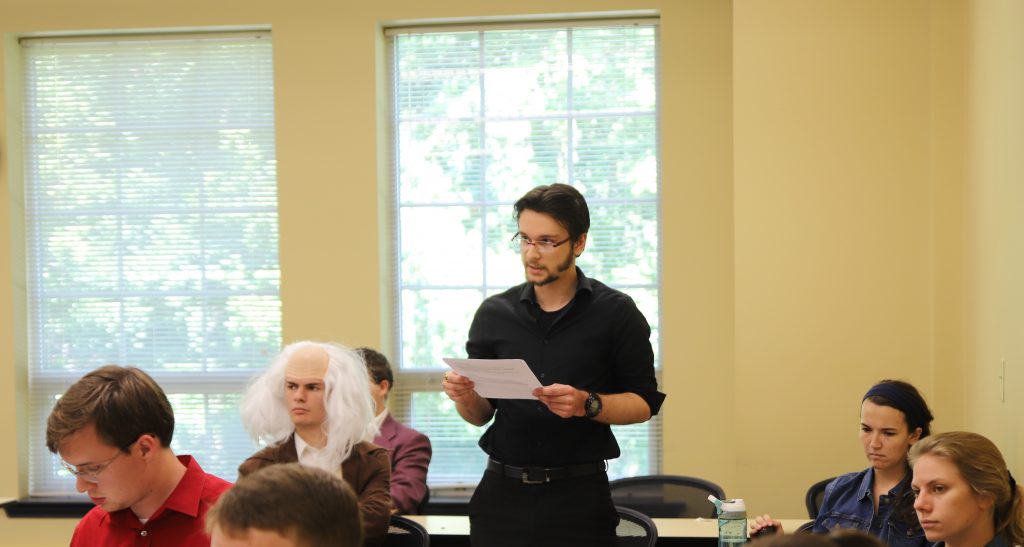 The Pennsylvania Delegation: Kurt Bourget  (as James Wilson), center, speaks; to his right, Javier Madan (as Benjamin Franklin) looks on; to his left is Katie Svoboda (as Gouverneur Morris). Summer 2021. 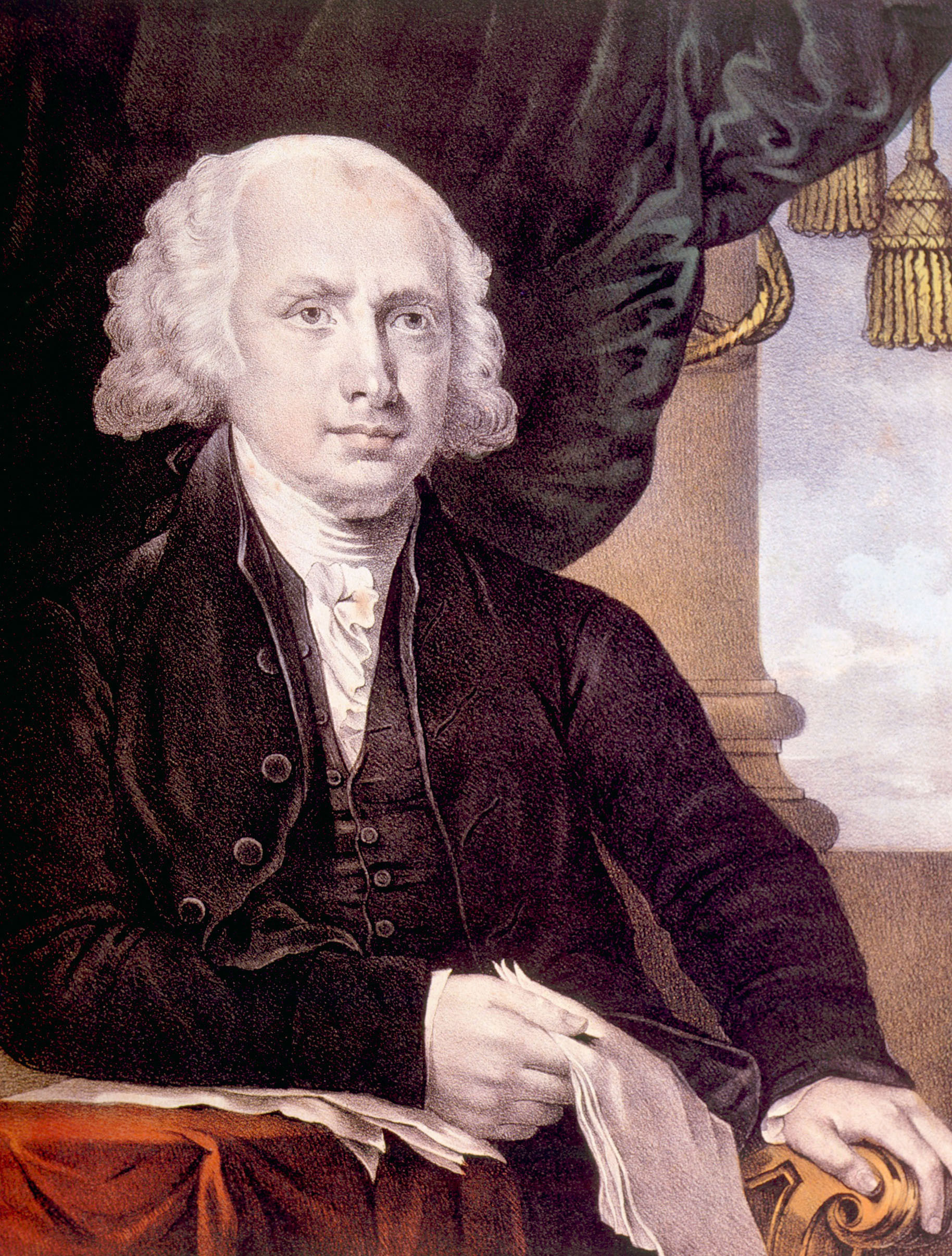 Major topics will include:

The fellowship encourages both engagement with America’s founding principles and more practical experience. Fellows will be able to earn course credit for participating (3 elective hours in PSAE or HIST).

To apply to participate in the Madison Fellowship, please complete the form below.

Applications for the fellowship are currently open. To ensure full consideration of your application, apply by May 15.