The Tocqueville Forum strives to foster an enriched understanding of America’s political principles and to encourage informed civic engagement. Launched by the Department of Political Science in 2020, the forum partners with the Jack Miller Center and the Intercollegiate Studies Institute to offer an annual series of lectures, seminars, reading groups, and other programming which advance a deeper knowledge of America’s fundamental political commitments to liberty and equality.

The Forum takes its bearings from Alexis de Tocqueville’s Democracy in America. Recognizing the challenges posed as new democratic states sprang up in Europe and the Americas, Tocqueville declared “A new political science is needed for a world altogether new.” He recognized that democracy holds both promise and peril: liberal regimes advance the cause of freedom and equality, protect individual rights, and encourage economic prosperity at unprecedented levels. At the same time, democracies are often tempted to succumb to their worst impulses and promote false conceptions of equality, radical individualism, materialism, and apathy among their citizens. Tocqueville thus declared himself “full of fears and full of hopes” for the fate of democracy in America. Through a “new political science,” he sought to preempt liberal democracy’s vices while maintaining its benefits.

Following this model, the Forum promotes civil debate and inquiry into America’s founding principles in order to facilitate informed citizenship.  Christendom College’s liberal arts curriculum helps to educate and form free adults, capable of flourishing in a truly free society.  The Forum aids in this endeavor by offering opportunities for greater understanding of our regime’s fundamental principles, searching discussion of those principles in rational and civil discourse, and encouragement of civic engagement that aims to preserve our political heritage. 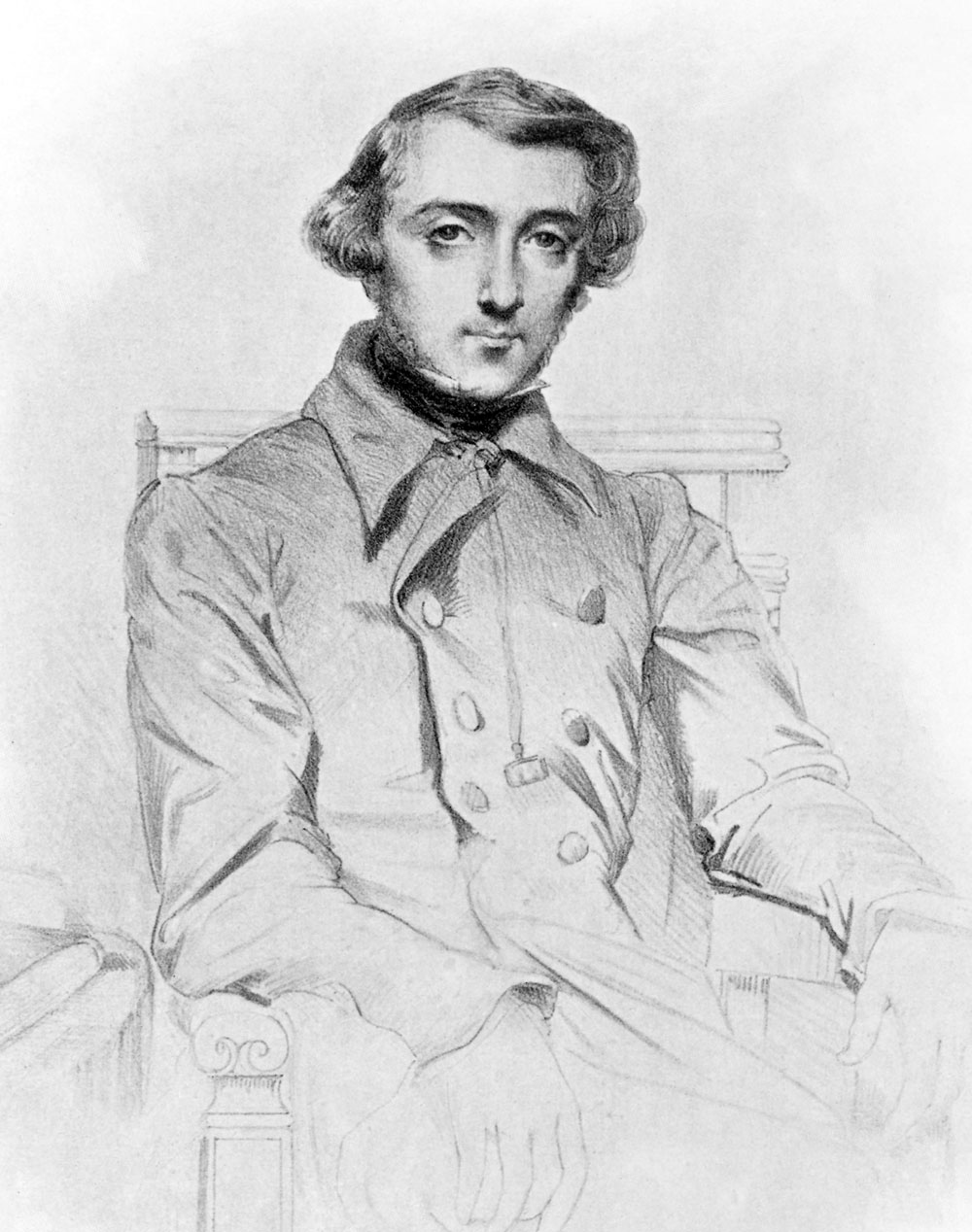